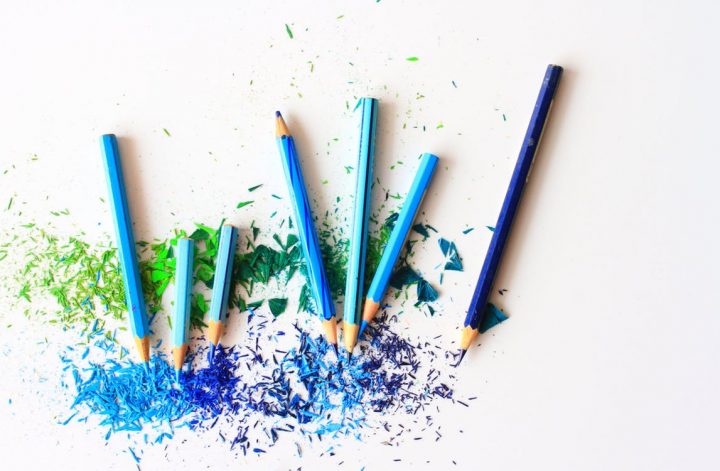 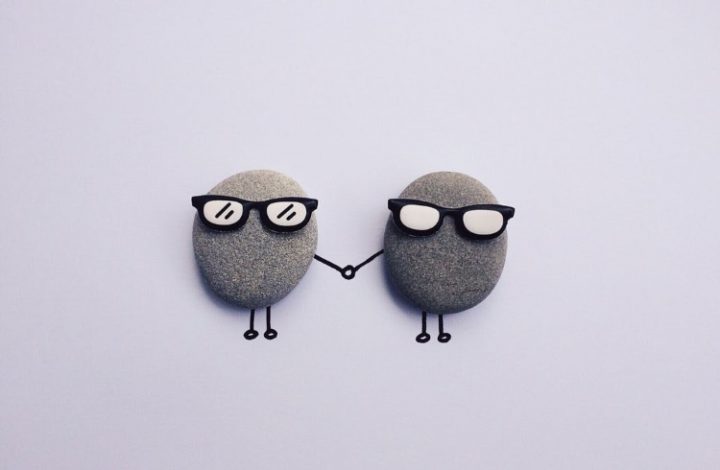 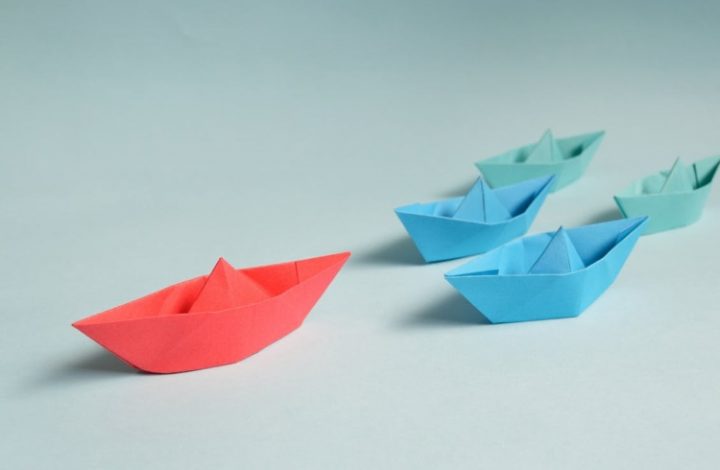 Americans have a complicated relationship with alone time. Though we often feel a constant connection because of social media, the […]

Fixing a broken mental health system Posted on January 26, 2015 Washington House Democrats Recent high­profile tragedies have shown some gaping holes in our state’s mental health system that need to be addressed. A young man named Joel Reuter, suffering from a mental health crisis, was shot and killed by police after a standoff that could have been avoided with proper treatment. “Joel’s Law” would allow families to get a second opinion to determine whether their loved one needs to be involuntarily committed. Right now, families have little recourse to contribute to that determination. Families should have input on these decisions because they know their loved ones best. The House passed Joel’s Law unanimously last year, but the Senate did not bring it up for a vote. Rep. Brady Walkinshaw, sponsor of Joel’s Law, standing with Joel’s parents, Doug and Nancy Reuter Another tragedy is the story of Sheena and Chris Henderson. Sheena was killed by her husband, Chris, after he suffered through several months of rapid decline in mental health status. But, because there lacked probable cause to involuntarily detain him, law enforcement officers were forced to let him go. “Sheena’s Law” would give officers the option of reporting an incident that may require intervention to a mental health professional. It’s another tool in a law enforcement officer’s toolbox that allows them to keep our communities safe. And it allows mental health emergencies to be treated by mental health professionals. […]